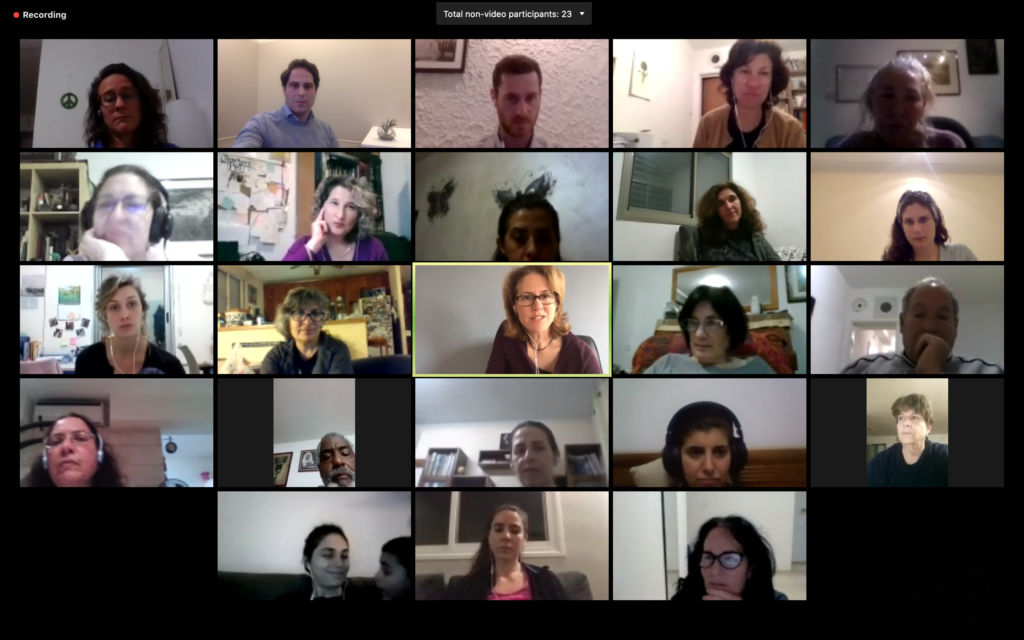 PATHWAYS’s series of Negotiation Education Master Classes connects members of the growing PATHWAYS Community of Educators (now close to 200 strong) with global experts in negotiation and education for intimate, interactive online sessions. Each guest addresses a topic, framework, or question of concern relevant to expanding our understanding of problem-solving negotiation and growing the field of negotiation education. Sessions are recorded and made available to community members who cannot attend the live event. 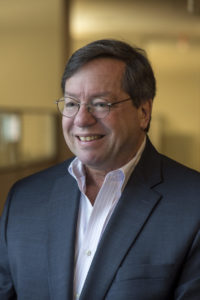 Mark Gordon is a founding partner at Vantage Partners, where he works with organizations on their most critical relationships. Mark has taught courses at institutions including Harvard University, the U.S. Military Academy at West Point, the NATO Defense College in Rome, Texas A&M University, and the University of Stockholm, and was the Senior Advisor to the Harvard Negotiation Project at Harvard Law School. He is co-founder and former chairman of Conflict Management Group and serves on the board of directors of Mercy Corps and on the advisory board of the Negotiation Strategies Institute. 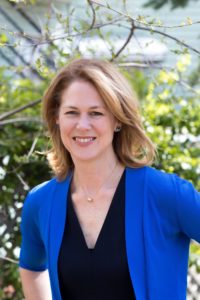 Sheila is a Founder of Triad Consulting Group and has been on the Harvard Law School faculty as a Lecturer on Law since 1995.

Sheila has spent more than twenty years with the Harvard Negotiation Project, developing negotiation theory and practice. She specializes in particularly difficult negotiations – where emotions run high and relationships become strained. Sheila is co-author of two New York Times bestsellers: Difficult Conversations: How to Discuss What Matters Most (Penguin 2nd ed 2010), and the recently released Thanks for the Feedback: The Science and Art of Receiving Feedback Well (Even When It’s Off Base, Unfair, Poorly Delivered, and Frankly, You’re Not in the Mood) (Penguin 2014). She has written for the Harvard Business Review, for the New York Times as a guest expert and as a Modern Love writer.

Sheila has appeared on shows as diverse as Oprah and the G. Gordon Liddy show, NPR, Fox News, and CNBC’s Power Lunch. She has spoken at the Global Leadership Summit, Nordic Business Forum, Apple, Google, and Microsoft. Her articles have appeared in the New York Times, Harvard Business Review, Fortune, Harvard Negotiation Journal, and Real Simple. Sheila is a graduate of Occidental College in Los Angeles, and Harvard Law School. She is schooled in negotiation daily by her three children.

Sheila’s corporate clients include Pixar, Hugo Boss, the NBA, the Federal Reserve Bank, Ford, Novartis, AT&T and numerous family businesses. She often works with executive teams, helping them to work through conflict, repair working relationships, and make sound decisions together. In the public sector she has also provided training for the New England Organ Bank, the Singapore Supreme Court, the Obama White House, and theologians struggling with disagreement over the nature of truth and God. 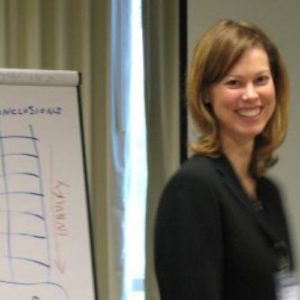 After Stacy delivered a talk on negotiation at the Society of Women Engineers’ annual conference in 2015, young women encircled her, hungry for more advice. She had a light bulb moment. She’d spent the last 20 years helping men and women around the globe address their most important negotiations and high stakes conflicts, and she saw the need to trod into new territory: supporting women working in (male-dominated) STEM fields.

Stacy’s own journey with negotiation began when she took a Negotiation class at Harvard. The class blew her mind. “The idea that there was a tangible, specific skill set that could help me get more of what I wanted in life was . . . shocking, in the best possible way. And I suddenly knew that this negotiation thing is what I wanted to do for a living.”

She has taught at Georgetown Law School, University of Massachusetts-Boston, the School of Advanced International Studies at Johns Hopkins, and she currently teaches Conflict Management and Leadership classes to engineers at Tufts University’s Gordon Institute.

Stacy holds a master’s degree in international relations from The Fletcher School at Tufts University, and Master of City Planning and Bachelor of Science in Art and Design degrees from MIT. She lives in Boston with her husband Dan and two young children. Her four-year old son’s negotiation prowess keeps her humble. 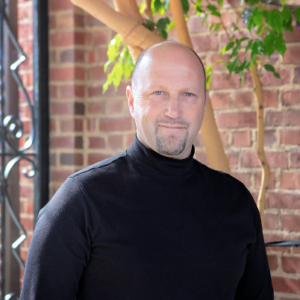 Dr. Joshua N. Weiss is the co-founder, with William Ury, of the Global Negotiation Initiative at Harvard University and a Senior Fellow at the Harvard Negotiation Project. He is also the Director and creator of the Master of Science degree in Leadership and Negotiation at Bay Path University. He received his Ph.D. from the Institute for Conflict Analysis and Resolution at George Mason University in 2002.

Dr. Weiss’ newest book, to be published by Wiley Press, will be available in August of 2020 and is entitled The Book of Real-World Negotiations: Successful Strategies from Business, Government, and Daily Life. The book shines a light on real world negotiation examples and cases, rather than discussing hypothetical scenarios. It reveals what is possible through preparation, persistence, creativity, and taking a strategic approach to your negotiations.

We will continue the Master Class series next academic year, and expand our online programming to include Negotiation Education Labs and Negotiation in Practice panels. Our new Negotiation Education Labs will be interactive online sessions dedicated to facilitating peer learning and exchange on practical pedagogical issues involved in bringing problem-solving negotiation skills and mindsets into our classrooms, schools and communities. Negotiation in Practice panels will bring to our community of educators insight into various organizations, projects and networks working to learn and apply problem-solving negotiation in different ways and contexts. 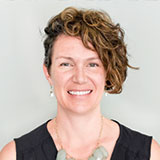 We were delighted to pilot the new Negotiation Education Lab series this academic year with Jayne Nucete, Principal at CMPartners and Bridgeway Group, on the topic of modeling the negotiation practices that we teach: using and demonstrating principled negotiation and communication skills and values in real situations with students, colleagues and others in order to reinforce learning and shift school cultures.

Avi is Founder and International Executive Director of PATHWAYS.