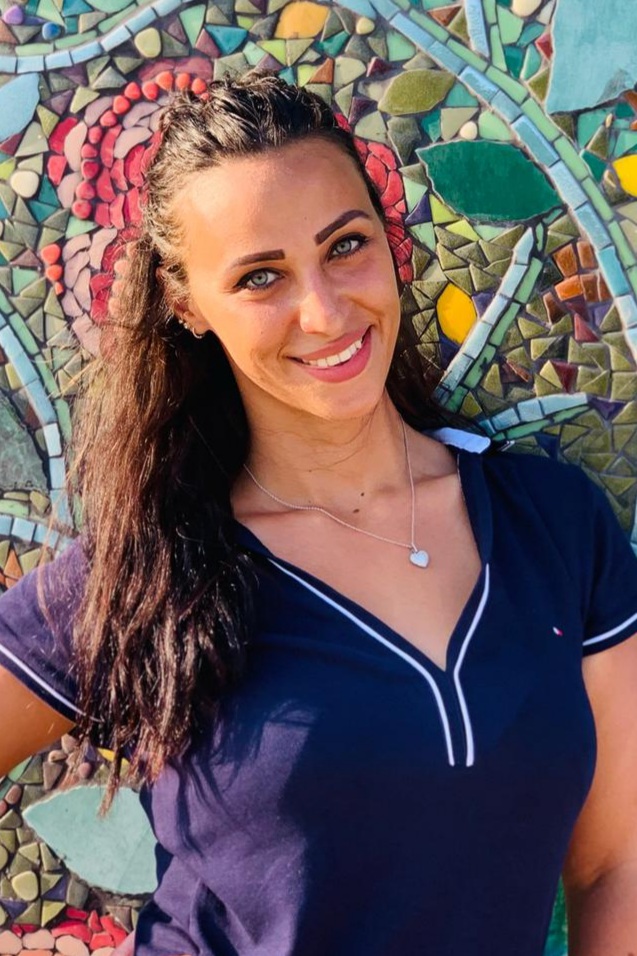 Through the Other's Eyeglass

Summary
Using the text, The Treasure of Lemon Brown, Students practice the three skills (listening,
acknowledgment, and inquiry), and then they role-play the characters in order to bring the
conflict between them into life. Students who play each character are going to try to
understand the other’s point of view and eventually get to a resolution.

Lead-in / Preparation / Prerequisite Knowledge
Students first need to learn the text The Treasure of Lemon Brown and understand it.
Together we can address the conflict between the two characters (Roger and his father).
They also need to learn the three types of statementsquestions (inquiry, acknowledgments
and advocacy). I would give them a handout with the sentence stems to help them create
their own sentences.

Estimated Class-Time Required
For the whole process of teaching the skills and explaining the purpose (practice
understanding the other’s perspective), providing examples and the role play, I would
allocate 2 periods. The role-play itself takes 10-15 minutes.

Description of Activities
The teacher will read with the students the first part of the text “The Treasure of Lemon
Brown” in the class. We discuss together the conflict between the two characters, which is
about the father not letting his son play for his favorite basketball team because he is failing
in math. The father’s main concern is his son’s learning while the son’s main concern is
playing with his favorite team.

The teacher presents and teaches the three types of statements and their purpose and
provides students with external examples from any given conversation.

In pairs, the students apply what they learned to the characters. Thus, one of the students
plays Roger and another plays the role of his father. They are asked to create a conversation
in which they produce the different types of statements, with emphasis on inquiry
statements. In the role play, each character is going to convince the other character with
his/her position and together they need to get to a resolution for their conflict. Eventually,
the teacher asks the pairs that got to a resolution to present for the class.

Reflection
After presenting in the class, the teacher opens a discussion on the students’ performance
and asks questions like: what can be improved? What was good in the role play? Did the
students have sufficient inquiry statements?

● If the students are too shy to present in front of the whole class (as it might be
something new for them), the teacher might go around the pairs to check them,
then ask them to write shortly about what they think of their partner’s performance.