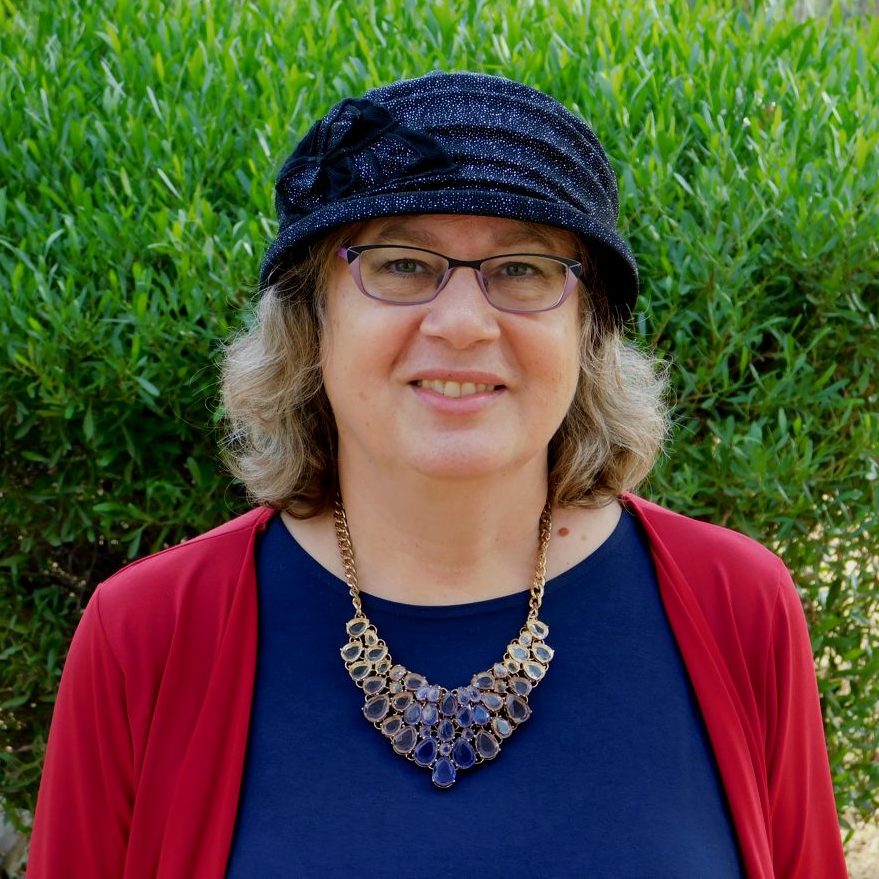 Their Fate is in Your Hands!

Students will be given role-play situations which have to do with conflicts/disagreements  that typically come up at school. They will be asked in small groups to prepare a 2-3 minute role play to act out in front of the class, which will also include 2 alternatives/outcomes.  The audience will be able to choose one of the outcomes and then see it acted out.

Note:  Students who are shy and/or hesitant about speaking in English in front of the class can be given tasks in their group such as being responsible for sound effects/ making a poster with the title of the piece or other props/ being the director/organizing and counting the vote for alternative outcomes, etc.

Working cohesively in a group towards a specific goal

Role-play cards with the following situations written out briefly.

Optional (but fun):   bag of minimal props.   (It can be everyday items such as a scarf,

Some suggestions for Role-Play Cards. Students have the option of adding/changing characters:

The teacher has just assigned a big project for the students which is due in two weeks.
The students already have 3 exams coming up in math, history, and civics.
Characters:  teacher, 2 students, parent (optional)

Michael’s friend, Susy, has asked to work with him again on a project.  Michael doesn’t really want to work with Susy even though they are very good friends, because she always leaves him with most of the work and of course, he can’t tell on her to the teacher.
Characters:   Michael, Susy, Michael’s friend, teacher

Achmad is going into 10th grade and he has to choose his major.  He really wants Theatre but his parents  are pressuring him to take Physics or Biology.
Characters:  Achmad, his parents, Achmad’s friend

own conflict situation which is relevant to students at their school.  They must get the teacher’s approval before proceeding with the “blank card” option.

The dilemma/conflict must be clear to the audience. Students also prepare two possible outcomes of the conflict, one of which they will act out for the audience after the audience chooses:  “Why way do you want it to go?”

For example, in the third role play situation on the card above, the audience would be presented with 2 possibilities:  Achmad chooses Theatre or Achmad chooses Biology/Physics.   The students would then act out whichever  consequences result from this choice (both good and bad).

Ideally, the teacher would meet privately for 5-10 minutes with each student group to give them direct feedback on their performance and group work and to hear from them, their feedback on the experience.  (Note: this type of dialogue is invaluable in understanding students’ perspectives, concerns.)

Make sure the students have private space to practice their role-plays (in empty classrooms/ outside, etc.). It’s important to walk around to the different groups and give them feedback, help with English phrasing, if necessary.