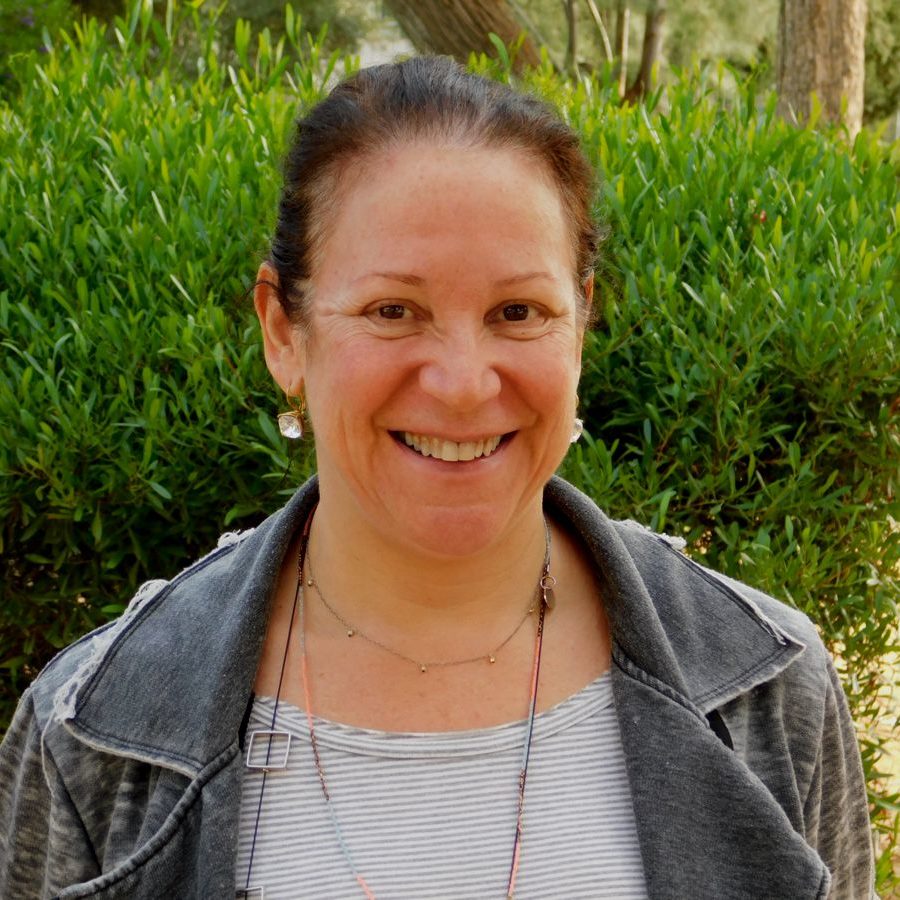 Brief Description
Give students a few examples of situations which call for negotiation and compromise. Ask students if there can be a win-win scenario? Elicit responses. Ask students to share a situation they were in (or just in general if they’re uncomfortable sharing something personal) where they tried to negotiate a positive ending but were unable to succeed, or one in which they did succeed?

Description of Activities
• Break students up into pairs.
• Ask students to read through the situations and choose at least two situations they would like to role play with their partner.
• Ask students to choose the situation they felt they negotiated the most successfully with fair compromises.
• Students write up a dialogue on the role play they have chosen.
• Depending on how much time you’ve allotted, you should call them back to the group after the first one and have a group (or two) volunteer to present to the class
• Students act out their negotiations in front of the class.
• Encourage acting (each role play should last at least 2 minutes and a maximum of 10 minutes)
• The class then critiques the role plays.

2. You forgot to sign up for moed bet! Your teacher told you that the next time that happened, even if you had an excused absence, she wouldn’t let you. Try and negotiate a compromise with your teacher.

3. Your friend is great fun to be with when it’s just the two of you. But when you’re with other kids she is not “herself”. She acts differently, makes insulting jokes about you and other people and is unkind. You don’t want to lose her as a friend, but her behavior is not cool and is hurtful. What can you do?

4. You just got your driver’s license and you ask your parents if you can borrow their car on Friday night. They want to know where you are going, and you tell them that you want to drive two of your friends to the movie theater. Your mom immediately says “No, you aren’t ready to drive in a car full of loud teenagers.” You yell that she’s being “unfair” and is “trying to ruin your life.” She says that now you have to wait two weeks before you can borrow her car for any reason.

5. You are in a PBL project in school with two other girls. They are in the same class and friends for a long time. You know them casually but you aren’t in the same class and you’re not good friends. You have an assignment to do in your group. You have been asking the other girls since the teacher assigned it when they want to meet and they keep telling you “soon” or “let’s figure it out later” but it never happens.
Now the project is due tomorrow. They’re not answering you. What do you do?