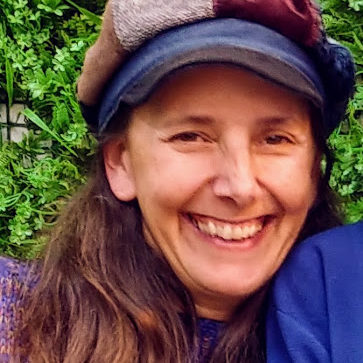 Media and its Impact on Us

Strengthen learners’ media literacy by exploring how two alternative strategies and approaches in bullying prevention media influence our perceptions of others. Learners will use these two approaches to analyze the behavior and motivation of two characters in the short story, “Tuesday of the Other June,” by Norma Fox Mazer. (For Grades 9-10)

Any other notes that would be helpful for someone running the activity.

During whole group sharing (5) when gathering pupils’ written key concepts that they gleaned from the bullying prevention media, set up the projected comparison chart for typing as follows: