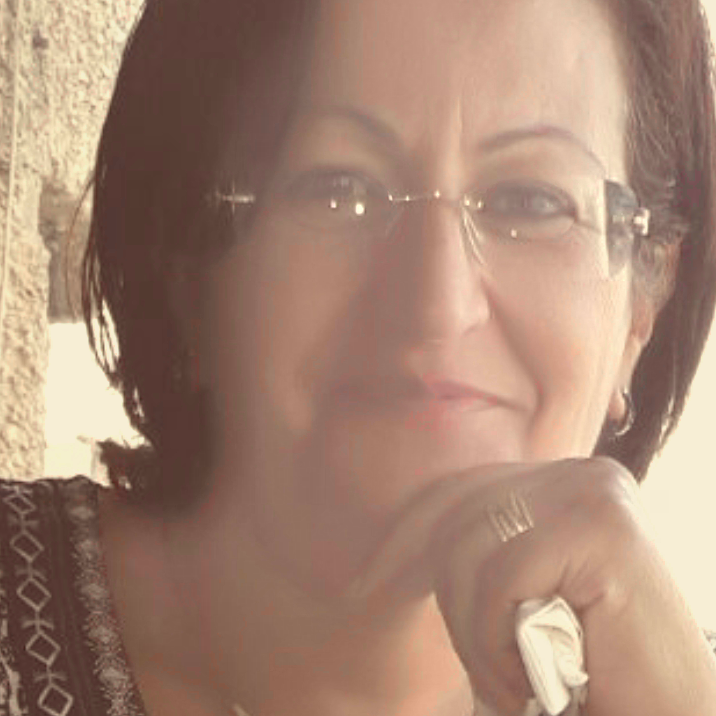 The pupils express their opinion by taking a standpoint for a case, ranging from strongly agree to strongly disagree. Each pupil is asked to explore his/her thoughts in front of the others. The teacher puts/throws around phrases for the pupils to use in their discussion. A role-play between two pupils while other pupils are allowed to jump in and replace one of the speakers in order to strengthen a point of view. The pupils are asked to draw together on the same sheet the vocabulary learned in a neat and decorated way.

This compound activity could be run in 60 to review and cover all of the issues raised during learning/teaching this case.

But teaching the whole unit as a theme, needs up to 8 lessons.

The pupils' participation in the activities and implementing the language they heard, listening to others and arguing with them makes achievement.

The teacher can give a handout asking the pupils to fill in during the sessions. The pupils can check for each other, if the data is right or wrong.

(An example is given at the end of this document.)

Pupils speak about their previous experiences with animals, either their pets or others, or even speak about animals that they saw in the zoo. They speak how they loved or hated the experience. They share their feelings. Meanwhile, they use the vocabulary items suggested in the class by the book, teacher or other pupils.

So, at the end of the unit, the teacher asks the pupils to write about their experience with an animal; good or bad. They might draw a picture about that animal, too.

In good classes, pupils can act the court scene itself; the judges, the lawyers, the advocacy, and Marjorie Knoller.

They can improvise the scenario for the event, each one maximizes his feelings while minimizing the others attitude.

The pupils are invited to visit the following site that speaks about the accident with photos, caption and more elaboration. So, they can understand the case from different aspects.