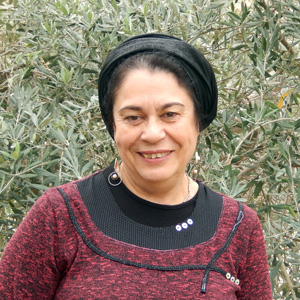 Who doesn’t know the famous fairy tale about a sweet little girl, her grandmother and a vicious big bad wolf?

Retell the story in your own words in about 10-12 sentences.

From whose perspective is your story told?

Name the positive characters (for example, the girl, her mother, the lumberjack).

What, in your opinion, makes the story so frightening?

What is the story major conflict?

Do you believe it is an appropriate good night story for little kids?

If this fairy tale were presented by another character (the granny, the lumberjack , the wolf), would it bear the same message?

Note: one and the same story, situation, character may be described from various viewpoints/perspectives which might significantly affect our opinions, attitudes and perception.

The ability to identify different points of view- DISTINGUISHING DIFFERENT PERSPECTIVES- is an important thinking skill in understanding and appreciating literature.

Attached is the story "The Maligned Wolf" which depicts the events in a totally different light.

First, complete the passage by using the verbs in brackets on one of the PAST TENSES.

Then applying the High Order Thinking Skill of Comparing and Contrasting, point out the similarities and differences between the traditional version of the tale and the one told by the wolf.

Similarities/points in common:  characters, setting (the time and place of the action), outfit etc.