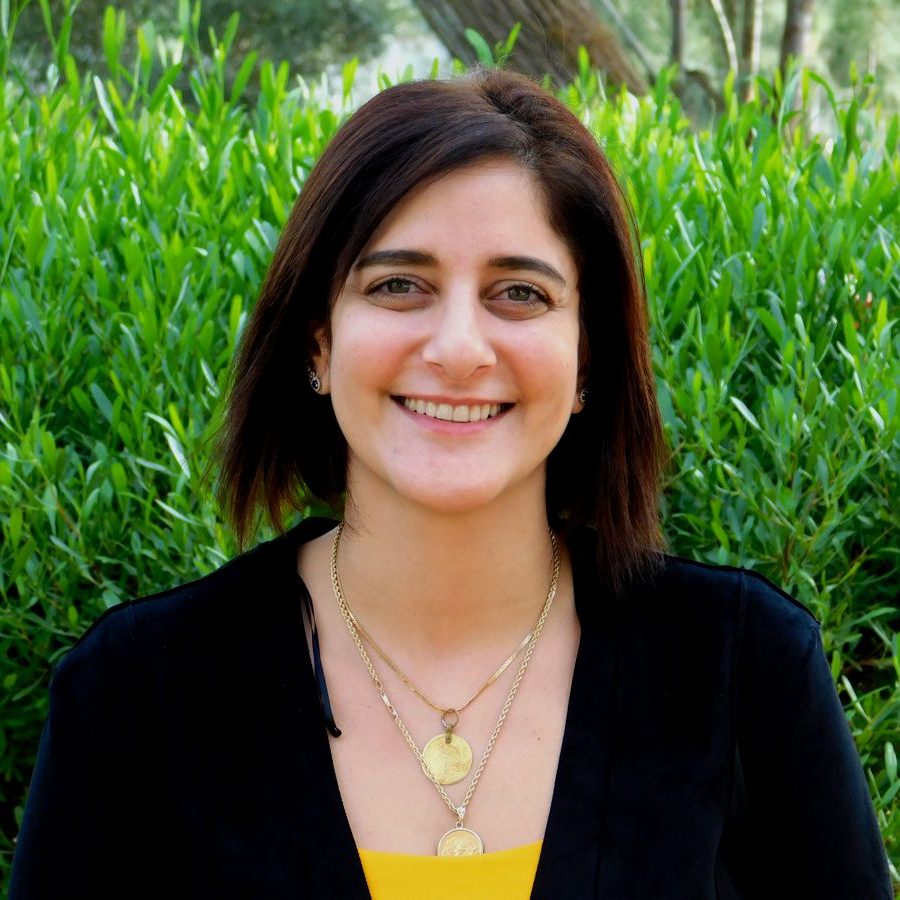 In this activity I want students to be able to try and come to a peaceful agreement. They are to do this using negotiation skills.

No lead-in or preparation is needed before the activity. The students will come to class, be divided into two groups, given the role play cards and then finally doing their own negotiation.

To get the students organized and for the full activity I think that 30 minutes will be enough.

This is a typically role. The way to run this activity is stated above. Attached you find the role play card for both groups.

The assessment of this activity would be an in class discussion of the agreements reached by the groups. Were they able to reach an amicable agreement or not.

After the activity has been completed students discuss together if they would have done anything differently. What other agreements could have reached? Was the agreement they reached the best one under the circumstances?