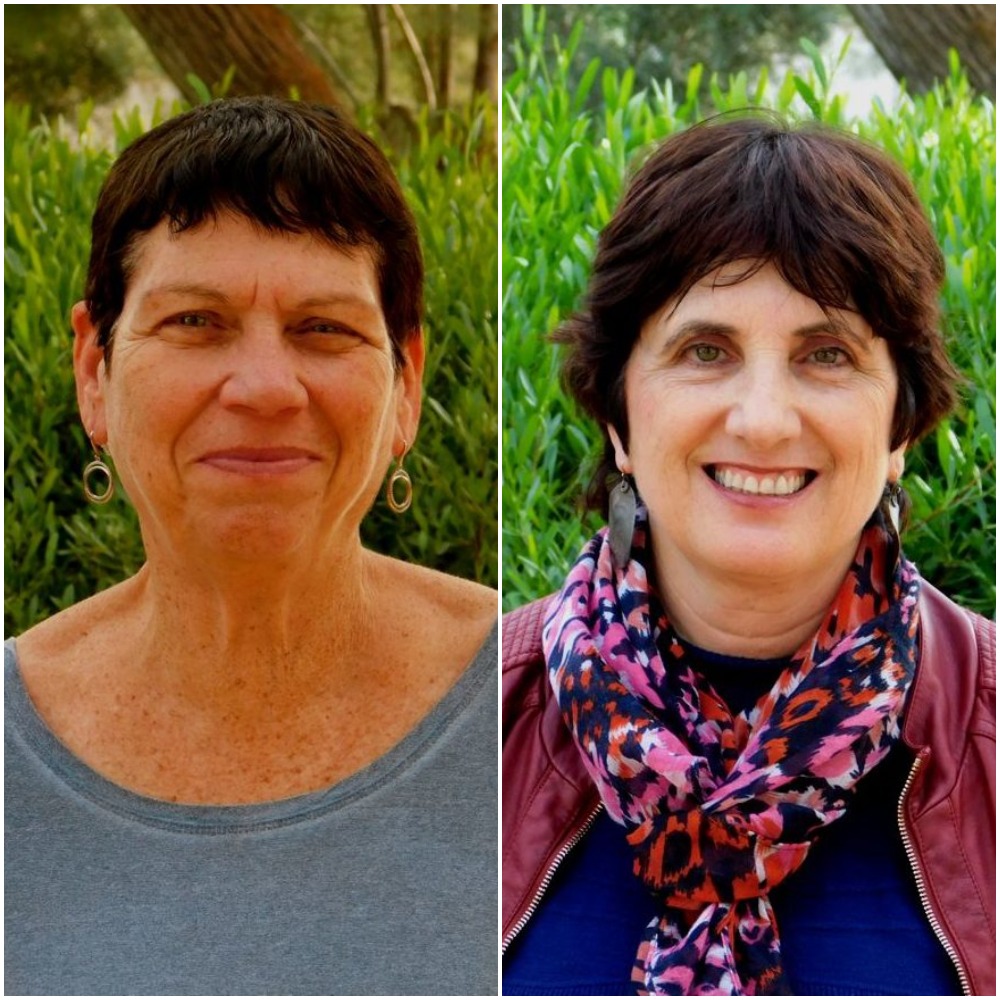 A Party in the Woods

In pairs students are given two sides of a conflict scenario. Each student does not know what they other student has. They are asked to read and internalize the one they are given, and then to conduct a negotiation with the other party and reach an agreement or solution.

Each student is given a scenario, which he or she is asked to read but not to show to the other person.  They are told to create a role play and within the role play to come to a solution of the issue.  Only do-able, realistic solutions are acceptable.

Ben is at the same party as Dan, in a forest in the south of the country.  He told his parents he would be sleeping over at a friend’s house and coming back on Saturday night. He is cold, bored and tired. Some of the other kids are pretty rowdy, and he thinks he saw a couple take something on the side.  He wants to go home, but none of his friends is sober enough to drive. He doesn’t know the other kids, and is feeling increasingly uncomfortable.  It is very hard for him to choose the right option for him to leave safely. How can he reach home?

Dan is at the same party as Ben, in a forest in the south of the country.  He organized the party as a small camping trip with his close friends, but as word got out, more and more people came that he didn’t know and things have gotten out of control.  Some of the strangers are getting very drunk and he suspects they are using drugs. He has a car with him, but he doesn’t want to lose face by leaving early . He also feels responsible towards his friends who are not interested in leaving yet.  It is very hard for him to choose the right option to leave safely. How can he reach home?

Following the discussion in the role play, the facilitator will bring the entire class together to discuss what issues were raised, and what possible solutions were found.  The group will discuss the importance of listening to each other, asking each other questions to find out what the positions and interests are.